Omar Esa is an award-winning, chart topping International nasheed artist from the United Kingdom (UK), who uses only his voice in all his nasheeds and recites nasheeds in mainly the English, Urdu and Arabic languages. His nasheeds are very versatile thanks to Allah (subhanahu wa ta’ala), as he can write both contemporary and traditional sounding nasheeds Alhamdullilah.

Omar Esa was previously an RnB/Pop singer in 2011 and was guided by Allah (subhanahu wa ta’ala) to leave that world and start recording nasheeds. His new journey began with a simple dream, to show the world the beauty of Islam through his nasheeds. Omar Esa is a strong advocate for voice only nasheeds and has coined the phrase

“Anything music can do, so can the voice – My voice is my instrument”

Within nasheeds he has created his own genre called ‘Islam and blues’ (InB) because he says he came from Rhythm and blues (RnB), so now he’s replaced the Rhythm with Islam. His debut album called ‘Omar Esa’ was released in November 2012. His latest album ‘My Muslim Family’ which released in June 2017 charted no.1 on the iTunes world album charts Alhamdullilah, with a further 2 nasheeds singles ‘Tera Pyaar – Your Love’ (2018) and ‘Nikah’ (2019) both hitting the number 1 spot on the iTunes world chart Alhamdullilah.

Omar Esa’s nasheed content is all about Islam, ranging from nasheeds praising Allah (subhanahu wa ta’ala), stories about the Prophet Muhammad (sallallahu alahiwasallam), nasheeds written by incorporating the beautiful words of the Noble Quran, taking beautiful sayings from the ahadith, writing nasheeds based on the sunnah of Prophet Muhammed (sallallahu alahiwasallam), nasheeds about the companions of the Prophet Muhammad (sallallahu alahiwasallam) and other nasheeds with the message of Islam and unity. He strongly believes that Muslims and especially the youth need an alternative to mainstream music and the combination of art and Islam is a powerful dawah tool for Muslims and non-Muslims alike. He regards his voice as a blessing from Allah (subhanahu wa ta’ala) and aims to use his nasheeds to forward the wonderful messages of peace, love and unity of Islam throughout the whole world In’shaa’Allah 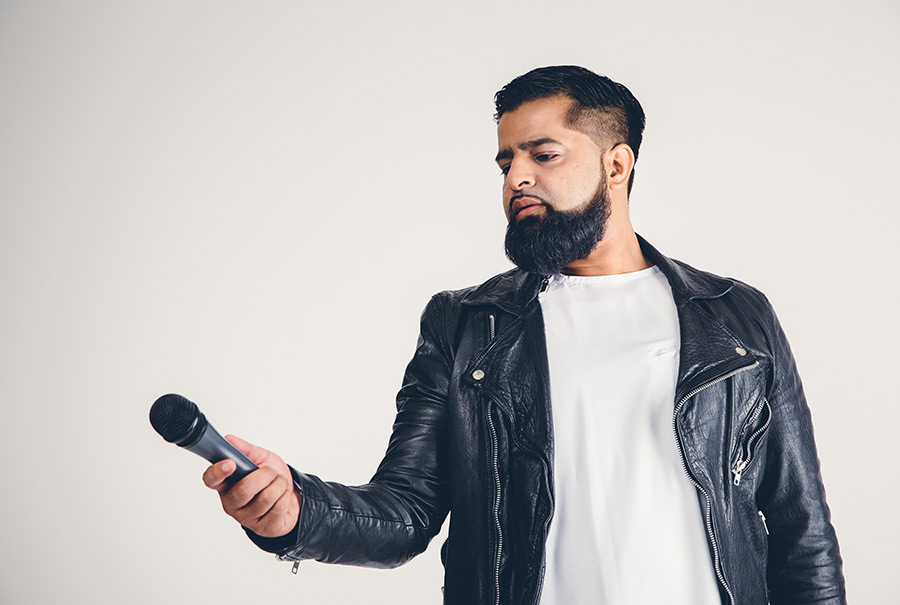 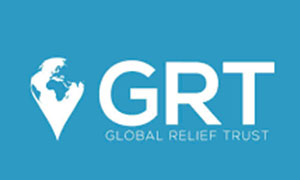 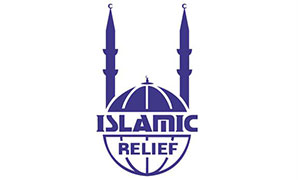 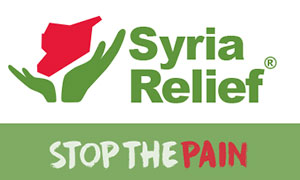 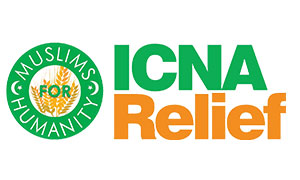 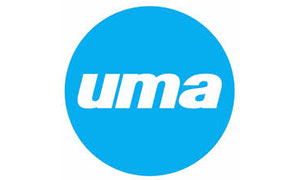 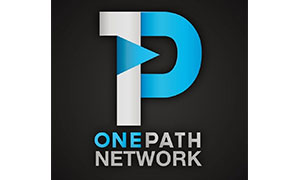 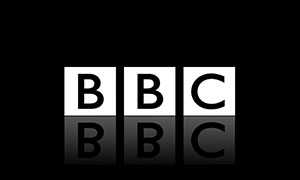 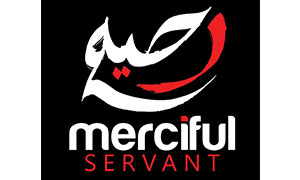 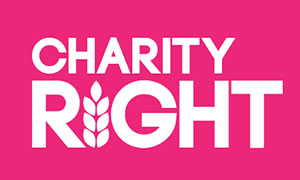 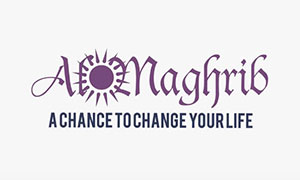 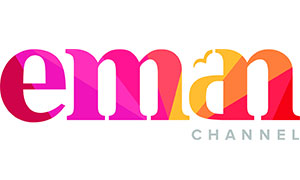 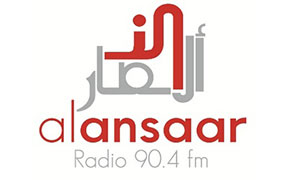 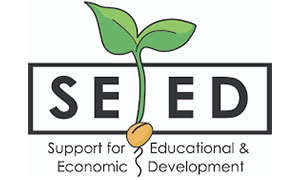 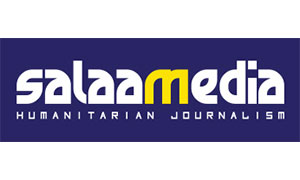 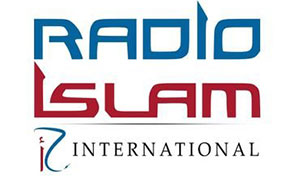 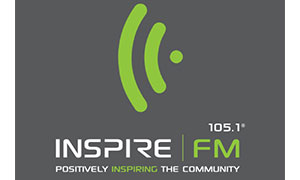 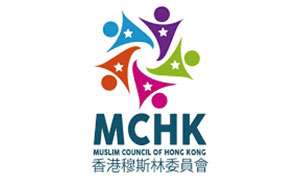 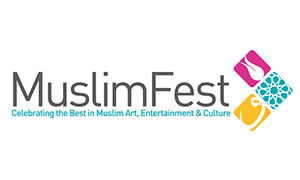 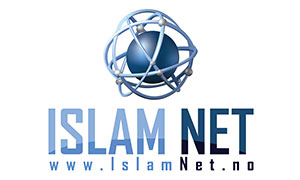 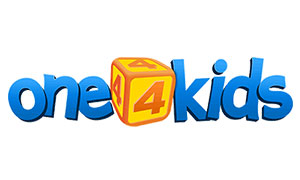 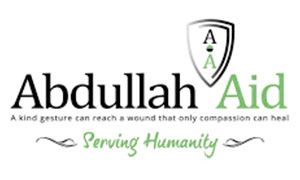 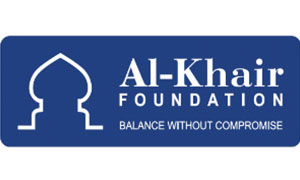 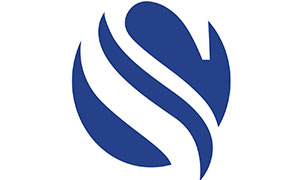 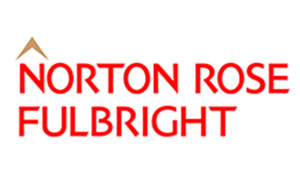 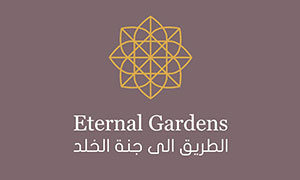 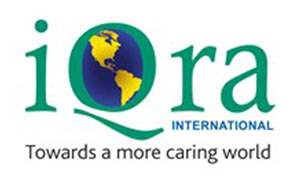 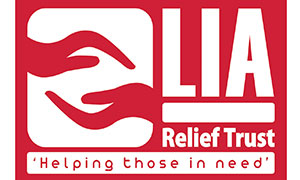 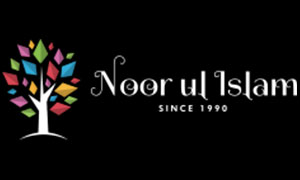 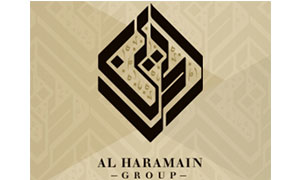